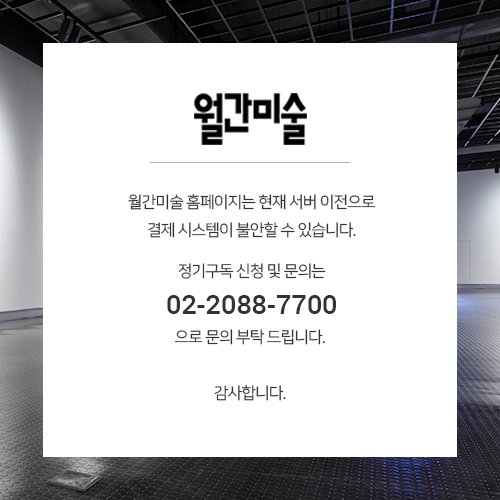 About the bloody coup performance series and agenda on my own

I am avisual artist based in Yangon, Myanmar, as one of the third generation wave of contemporary Myanmar performance artists. Iwas actively participating, initiating and curatingperformance art events and theatre projects inYangon for over the past 10 years.

In Myanmar, the word or concept of politic was very accustomed to everyone, the oppressions of military reign had suffered for more than three generations and not have yet finished till now. Our family’s dinner conversations were mainly gossiped about how egocentric rules and laws of junta caused the substandard infrastructure of the country and affects our daily lives.

As an artist who was brought up in Myanmar on this political stage I found myself as a women understanding myself as aperformer, an actor within these realms.My photographs, my photo series andstills from my performance work, addressthis internal conflict through several themes.

They are: 1)How history of variousethnicgroupsin conflict is built upon our colonialpast. 2)How huge censorship issues affect us even today with all the political good news from the election. 3)And finally how human rightsand women’s rightsin areas of armed conflict or even family traditional conflicts sadly continues.

The recent coup was physically and mentally overwhelmed to all of Myanmar nationals insideand outside of the country. The anger and sadness were indescribable. Deeply annihilated frominside, all of us day and night. The emotions passing through this period made strong urges to communicate what had suffered. People find ways to express using the creative art movement more than ever as a tool to resist. The days in the coup were very dark and suffocating, it was very important to express out forme.

On an early day of February, I did a protestperformance about dying democracy and terrorist police. The sun was beating down and protestors around me were singing the old 88 revolution songs. Under the Myaynigone bridge, Iwas wearing gas masks and white clothes, holding a medical drip bag which drops fake blood which were slowly spread on me, while I set three hours on a brokenchair.

Other fellow artists and me were regularly gathering for protest, until the mass shootings and killings on February 27th in Yangon. Later, I just participated underground art movements and create series of performances against military as one of the member of 3AM-an independent art performance group based in Yangon.

Current situation as an artist based in Yangon is extremely hard now. Moving from one placeto another becomes more and more difficult: the soldiers are everywhere in the streets. They randomly check your phones or camera, also search for money and you can be in jail without any warrants if they found out any evidence of participating in the protest, any pictures or text supporting NLD, CRPH, NUG and CDM movements your phonegalleryor social media. Also, they can get inside your home and go through without any reasons or permit.

Artists have no safe space to hide their artworks or to create with strong expression on current issues anywhere in Myanmar. Substantially every lives and freedom of Myanmar citizens were threatened and oppressed by the Junta now. Now I am in a safe land far away from home, being witnessed the true conflict that is raw and too real as a multi-media artist. I have several themes in mind that all seems to partially explain or excuse behaviour that question the reality, the art, and the awareness of a bitterness Myanmar people have to tell.